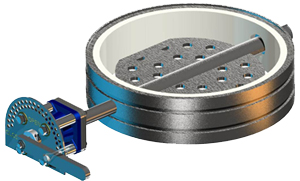 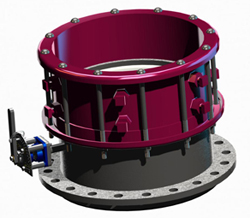 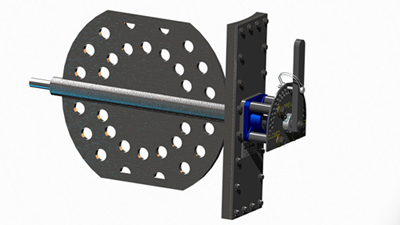 Combustion Technologies (CT) supplies adjustable coal distribution devices for the precise control of mass and velocity. The primary use is in balancing fuel delivery to individual burners of coal-fired power plants.

Controlling flow from coal pulverizers to the burners is critical to  obtaining optimized combustion.  In todays Power Market where both efficiency and reduced emissions are vitally important, the ability to control the coal delivery for combustion is essential to achieving both.

CT’s engineered approach to coal control has led to a variety of solutions for coal balancing.  The NT Series (Patent Pending) coal valve was developed to balance coal pipes, while also maintaining/creating a more homogenous coal distribution in the coal/air stream of the coal pipe.   This again, is essential for optimizing combustion.  The use of the NT valve will allow for reduced NOx, unburned carbon, CO as well as improved boiler performance.   It can also lead to decreased slagging and boiler tube wastage.